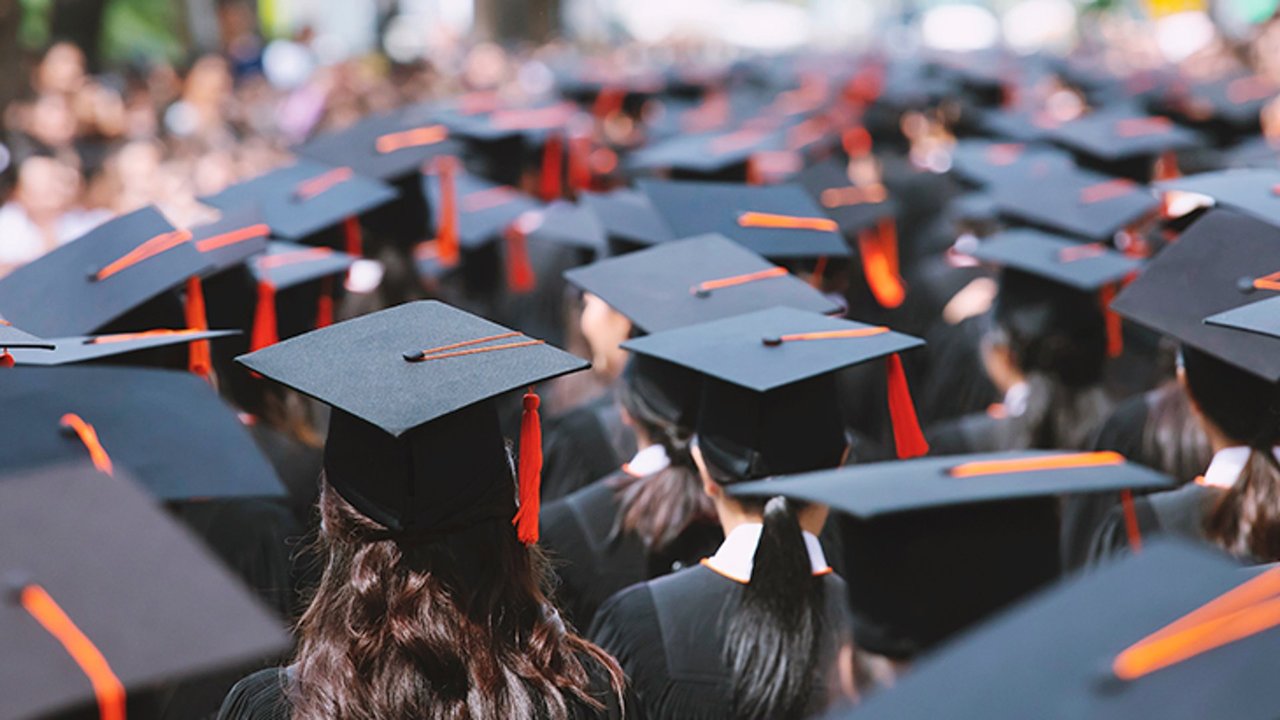 The proof that free speech in universities is in peril

About 18 months ago, I attended a debate at Policy Exchange, the think tank founded by Nick Boles, Francis Maude and Archie Norman, on whether there was a free speech crisis at British universities.

One panellist, Professor Jon Wilson of King’s College London, vigorously denied that any such problem existed. Various people pointed to examples of right-of-centre academics being no-platformed — Charles Murray, Amy Wax, Linda Gottfredson — but that was scarcely conclusive. It was anecdotal evidence, not hard data.

The same cannot be said any more. This week, Policy Exchange published a paper by three academics — Remi Adekoya, Eric Kaufmann and Tom Simpson — which proves beyond reasonable doubt that free speech is in trouble in the higher-education sector. They commissioned a YouGov survey involving a randomly-collected sample of more than 800 professors and lecturers, some working, some retired, who represented the 217,000 academic staff in British universities in 2018-9. Surveys of academics have been done before, some involving larger sample sizes, but none as rigorous as this.

Their findings won’t surprise anyone familiar with the sector. For instance, 75 per cent of UK academics voted for left-of-centre parties in the 2017 and 2019 elections, compared with less than 20 per cent who voted right-of-centre. Just over half said they would feel comfortable sitting next to a Leave supporter at lunch, while only 37 per cent said they would risk sharing a table with a dissenter from trans orthodoxy. Among the small minority of academics who identify as ‘right’ or ‘fairly right’, 32 per cent have refrained from airing their views in front of colleagues.

The authors are careful not to accuse left-wing academics of being more intolerant than right-wing ones — and, indeed, those who identified as right-of-centre were, for the most part, just as hostile towards their ideological opponents. Fifty per cent of those on the right said they would discriminate in favour of a Leave voter over a Jeremy Corbyn supporter in a job interview.
But because academics on the left outnumber those on the right by almost four to one, right-of-centre lecturers and professors inevitably face far more discrimination. This has a ‘chilling effect’ on free speech because conservative academics have to conceal their views and avoid challenging progressive norms if they want successful careers.

Having identified the problem, the authors propose a solution: an Academic Freedom Bill. This would create a Director for Academic Freedom as a member of the senior team at the Office for Students, the English universities’ regulator, who would report directly to the board and be appointed by the Education Secretary. His or her role would be to ensure higher-education providers honour their professed commitment to free speech.

The Bill would also include measures to strengthen this commitment, by stipulating that universities have a direct duty to protect academic freedom and that if they breach it they would be liable for damages. In addition, the Bill would make it explicit in law that higher-education providers can’t invoke their public sector equality duty or the harassment provisions of the Equality Act 2010 to disregard their obligation to uphold free speech.

That last point is important since the Equality Act is often cited by administrators as something that has to be ‘balanced’ against academic freedom. For example, Stephen Toope, the vice-chancellor of Cambridge, referred to the need to ensure Muslim students didn’t ‘feel personally attacked’ when defending the divinity faculty’s decision to rescind its offer of a visiting fellowship to Jordan Peterson after a photograph emerged of him standing next to a fan wearing a ‘I’m a proud Islamophobe’ T-shirt.

As the general secretary of the Free Speech Union, I’m at the forefront of trying to defend academic freedom and if this Bill became law it would undoubtedly make my job easier. But will the government take any notice? For once, I’m reasonably optimistic. Not only was there a line in the Conservative manifesto about doing more to protect free speech in universities, but the Education Secretary, Gavin Williamson, recently said that higher-education providers would have to demonstrate that they’re upholding academic freedom as a condition of receiving bailout money. This could be one of those rare instances in which a policy proposal by a think tank quickly finds its way on to the statute books.