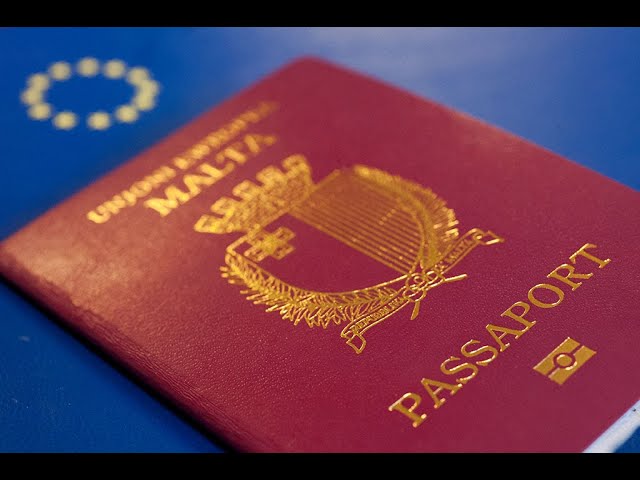 Listen to the article
0:00 / 0:00
Voice by MediaWorks
The European Union opposes Malta's business model on the grounds that ״the values of the European Union are not for sale״. But historical facts contradicts the claim. The claim that the values of the Malta passport buyers are inferior to the "values" of the Europeans reflects a racist state of mind, which is completely refuted even from a factual point of view: the values of Europe in the past five hundred years are endless wars, occupations, slavery, colonialism, conflicts, Inquisition, crusaders, holocaust, corruption, double standards legal system, excessive and unjust taxation of the poor at the expense of privileges for the rich, and the erosion of democratic values - replacing local democracy with a central authoritarian unelected bureaucracy, the EU. That's the historical facts, above the EU arrogant and racist blah blah.

The European Commission has said it will file a legal challenge against Malta for its so-called golden passport programme that allows wealthy foreigners to buy citizenship in exchange for an investment of about 1 million euros ($970,000).

Holding a Maltese passport allows them to live and work in any EU country.

In recent months, Malta suspended the programme for Russian and Belarusian nationals following the start of the war in Ukraine, but it continues to operate the scheme for all other nationalities and “has not expressed any intention to end it”, the Commission said in a statement on Thursday.

Brussels believes the scheme is in breach of EU law because citizenship is granted without any real obligation for the beneficiaries to live in the country.

“European Union values are not for sale,” he added.

Malta’s government responded with a statement refuting the scheme was in violation of EU law, and reiterated that its citizenship policy was strictly a matter of national competence.

Going to court “gives Malta the opportunity to continue rebutting the said allegations and let the Court of Justice of the European Union (ECJ) settle the matter”, a government statement said.

The referral of the case to the EU Court of Justice comes after years of wrangling with Malta about tweaks to the scheme.

If Malta loses its case at the ECJ, it must comply with the court decision or face hefty fines.

An infringement procedure about the programme was initiated by the European Commission in October 2020, but led to no tangible changes, the Commission said.

Pressure from Brussels has led to the suspension or abolition of golden passport schemes in other EU countries, with Cyprus and Bulgaria being the latest to halt their programmes.

That leaves Malta alone in the EU, although many other countries operate programmes to sell visas.

Malta has controversially raised 1.1 billion euros ($1.1 billion) since 2013 by offering passports in exchange for investments.